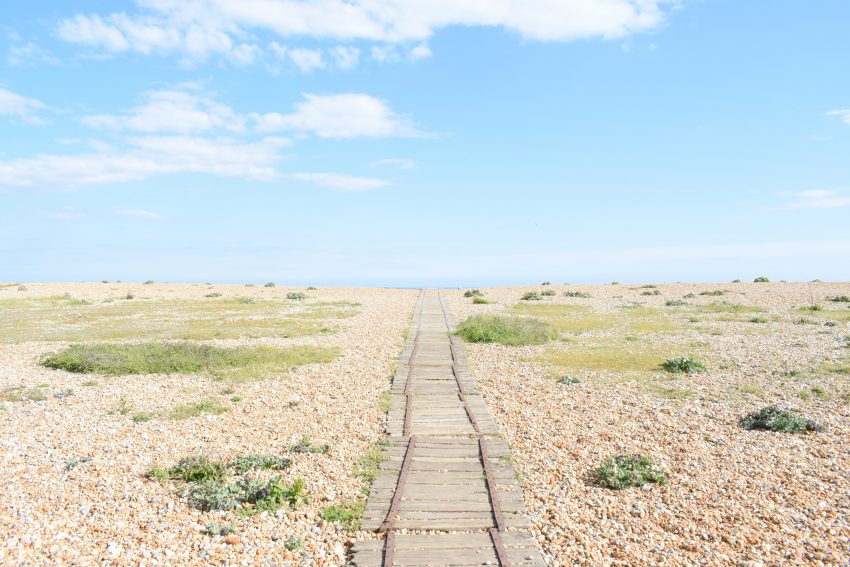 Flora on the beach

On the third and final day I walked West along the seafront to Winchelsea Beach and back. Most of the flora I spotted has already been covered in my previous two posts. I had been very lucky with the weather all week, although the wind was quite strong for the entire visit!

I managed to find some Woody nightshade more fully in flower than on Day 1 – this is a species that the Wildlife Trust had specifically mentioned in their wildflowers leaflet.

Vipers bugloss was another plant I had seen in bud earlier in the week, so it was good to spot some fully in flower.

I was very taken with the pink stamens which I hadn’t noticed before!

There was a tiny patch of Sea pinks – nothing compared to what we get on the chalk cliffs where I live. Being on the beach I guess there was very little soil to grow in. The ones I did see were very blousy though!

The Birds foot trefoil was catching the sunshine brilliantly.

I’m hoping to revisit the site either earlier in the spring or later in the summer to see what other flowers I can find!

Sussex Wildlife Trust has a great selection of free publications to download about Rye Harbour on their website.