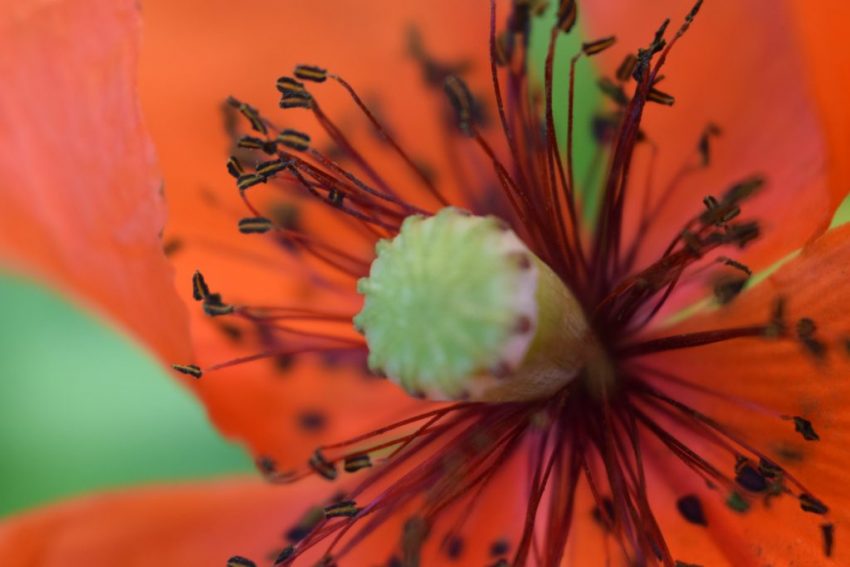 Flowering in my Sussex garden this summer

Following on from my similar May blog post about garden wildflowers, here is what was in flower a month later.

This continues my theme of what is a weed and what is a wildflower? My friend Mercy sent me this plant, which seems happy in my garden. It is a wild herb robert which is naturally white rather than the usual pink. You can see the plant still has a pink tinge in the stems and seed heads. I have now purchased seed of a variety of this Geranium called Celtic White which has none of the pink colouring at all.

This is a scented plant whose flowers can be made into a relaxing chamomile tea and is also known as annual chamomile or German chamomile. This chamomile was never wild here – it has escaped from my workplace at daisyshop.co.uk where I sell it dried. But it is a common wildflower in England apparently.

I love scarlet pimpernel and remember my dad pointing it out to me on a walk as a small child. I found it very appealing and slightly mysterious, knowing there was a story about a man with that nickname. Dad was not a gardener or botanist, people just took more of an interest in nature then I think.

And as a kid what’s not to like about a nettle that not only doesn’t sting you but has pretty purple flowers?

This little thing is very pretty but always grows one at a time in just the wrong place. If it would stick to one patch and cover some bare soil I would probably leave it be.

Another cranesbill which grows like a weed in my garden and self seeds in the lawn. I think it may actually be a cultivated variety which has run wild. I mentioned it in my May garden post, but have since been able to identify it (thanks again to Mercy), and have spotted it in the wild in Devon and Wiltshire.

This lovely poppy came up on my veg patch this summer and I didn’t have the heart to weed it out.

This little thing gets weeded out whenever I see it. Apparently it’s edible but I’m not inspired to try it!

Another pretty which self-seeds in my veg patch. I do pull it up when it looks like it’s going to be in the way of something productive!

1 thought on “Wildflowers in my garden in June”

A look back to June when I went for a walk on Seaford Head Sussex and spotted moon carrot and some other lovelies...
https://photographingwildflowers.co.uk/2020/11/seaford-head-june/
#wildflowers

Wildflowers of Reculver near Herne Bay Kent in July